If situations arise that interfere with a player’s ability to attend practices or tournaments, the entire team will feel the effects of an absent teammate. Unforeseen school-activity conflicts, family issues, and other personal issues will occasionally occur that affect a player’s attendance. If a situation exists that will affect your ability to consistently attend team activities, please contact your coach to try to work out a resolution that is acceptable to both sides. If necessary, the club directors will become involved to facilitate a remedy.

In reaching our goal to educate players in life skills outside of volleyball, we feel it is important for players to create and maintain a good dialogue with their coaches regardless of age. The parent’s role is one of support to the players, coaches, and club. Parents should not engage in “coaching” from the sidelines, criticizing players, coaches or game officials or try to influence the makeup or operation of the team at any time.

Athletes who participate in school sports or other activities and who also wish to play club volleyball have an added challenge of balancing these activities. It requires a special person to be organized and committed to these activities, but it can be done. Coaches expect that the athlete is honest and open about any school sport/activity conflicts so the coaches can plan accordingly. A coach may be able to handle missing one or two athletes during a winter or spring sport season for some tournaments and practices but will need be informed of the conflicts at tryout time so she /he can make necessary adjustments.

Travel to and from tournaments and practice is the responsibility of players and their parents. Car-pooling to practices and tournaments is encouraged. Hotel expenses – for single-day events, if players/parents choose to travel the day before tournaments, or for multi-day events – are not included in the cost of club participation.

In the event of weather conditions that require cancellation of practice or a tournament, coaches will text or otherwise message (Remind app, etc.) players/parents as soon as they receive word of cancellation. In addition, emails will be sent out to everyone affected, so please be sure that we have your correct email address. Notices will also be posted on our website as quickly as possible when cancellations occur. 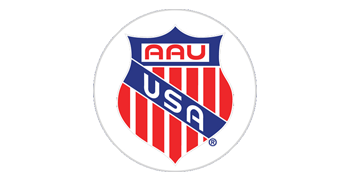 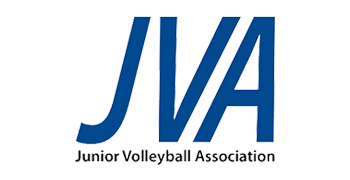 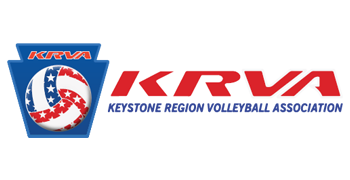 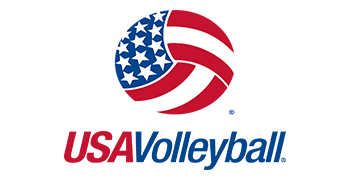